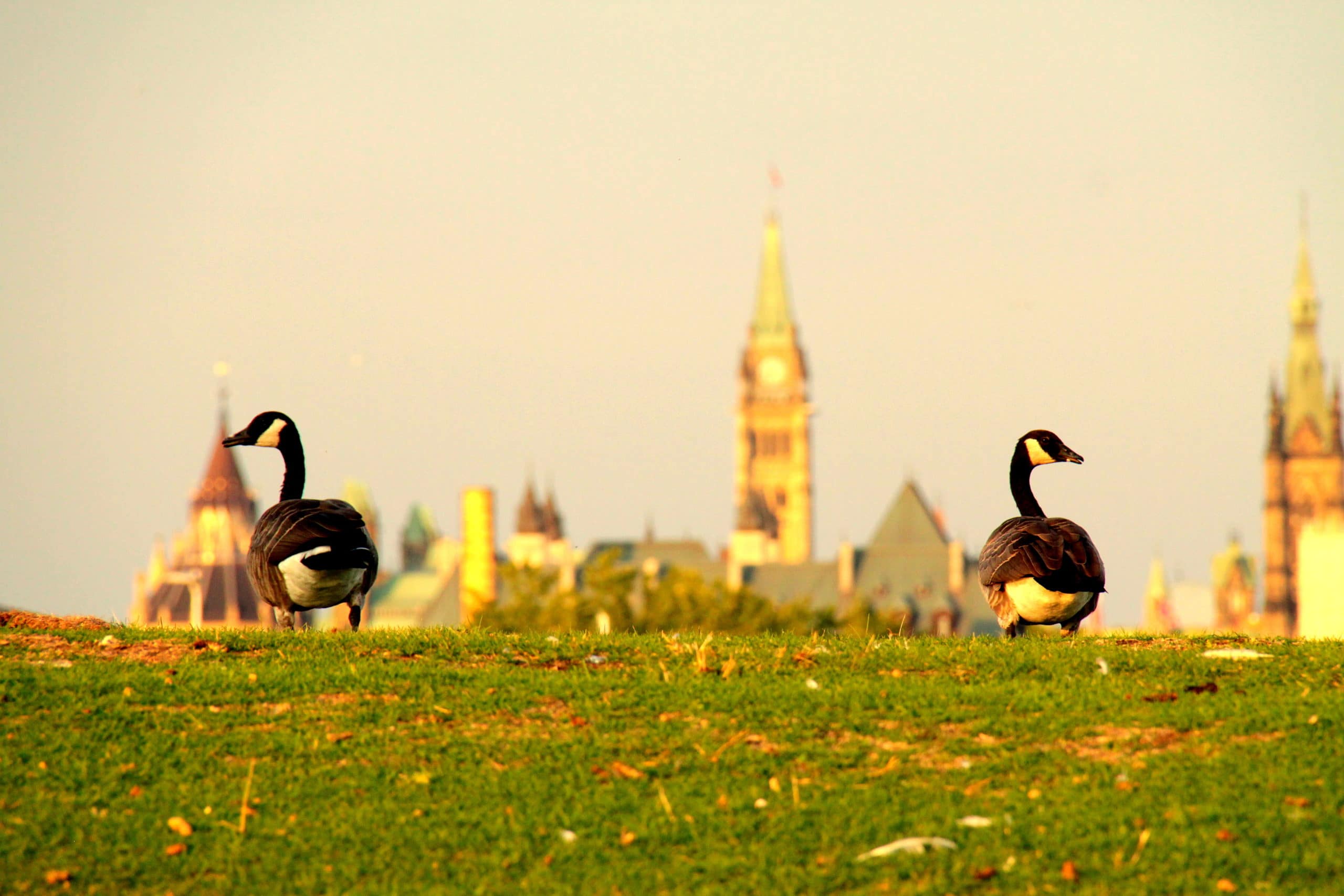 Ottawa — Canadians sent an important message to new and re-elected MPs in the 2019 federal election: it’s time to deliver rapid and meaningful action to fight the climate crisis.

A majority of Canadians cast ballots for parties that put forward strong platforms to combat the climate emergency, rejecting both the status quo and environmental rollbacks proposed by the Conservatives

With no party making it past the post to win a majority of seats, Ecojustice calls on party leaders to work together to form a government that will deliver the urgent climate action Canadians voted for.

Ecojustice urges the incoming government to put climate action at the top of its agenda and work swiftly to pass a national climate law. This law must:

-Set legally-binding targets that ensure Canada – at minimum – cuts its greenhouse gas emissions in half by 2030, and reaches net-zero emissions by 2050 at the latest;

-Require the government to develop and deliver plans to meet those targets; and

-Empower Canadians to hold the government to account for combatting climate change.

“Canada has voted to reject the status quo. Canadians are sending their MPs to Ottawa with a clear message: Work together and treat the climate crisis like a real emergency.

“To date, Canada has missed every greenhouse gas emissions target it has ever set. The era of zero accountability must end now. Party leaders must work together to form a government without delay and deliver the rapid, unified, and ambitious climate action Canadians voted for.

“That action must be grounded in laws that set legally-binding emissions targets and empower Canadians to hold governments accountable to our climate commitments so we never miss another target.

“The impacts of climate change are already distressingly clear to many Canadians. People living in the North face increased difficulty accessing traditional foods. Elsewhere, extreme heat waves and wildfires put the health of vulnerable people — seniors, those without adequate housing, and those with chronic health problems — at risk. The youngest among us will inherit an increasingly uncertain and chaotic world that limits their ability to dream about the future.

“It’s time for Canada’s laws to confront the reality of the climate emergency head-on. Ecojustice looks forward to working with a new Government of Canada to keep Canadians and the environment safe.”

About
Ecojustice, Canada’s largest environmental law charity, goes to court and uses the power of the law to defend nature, combat climate change, and fight for a healthy environment for all.