Game on. Let’s get to work. 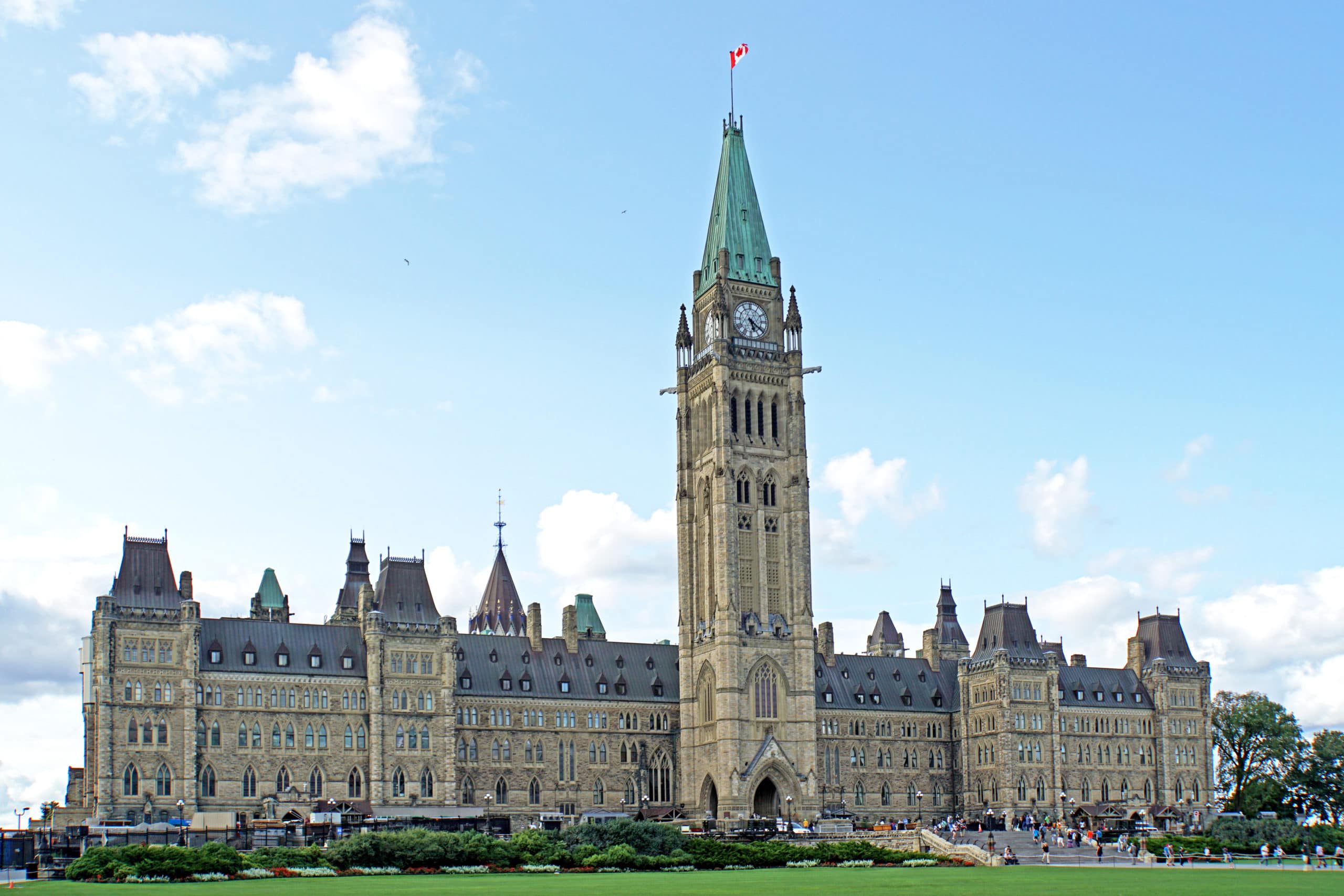 It didn’t take long for pundits to take one look at the results of the 2019 federal election and proclaim that Canada is now a country divided.

But when it comes to combatting the climate emergency, most Canadians can agree on one thing. We must take unified action to fight climate breakdown. Now.

Canada voted yesterday to reject the status quo. Canadians are sending their MPs to Ottawa with a clear message: Work together and treat the climate crisis like a real emergency.

The majority of Canadians (more than 60 per cent) cast ballots for parties that put forward strong platforms to combat the climate emergency, rejecting politics as usual and environmental rollbacks proposed by the Conservatives.

With no party making it past the post to win a majority of seats, Ecojustice is calling on party leaders to work together to form a government without delay and deliver the rapid, unified, and ambitious climate action Canadians voted for.

Whatever your political leanings, it is distressingly clear that we are in a climate crisis. The fact Canada has missed every greenhouse gas emissions target it has ever set certainly doesn’t help.

It is therefore critical the incoming government expedite efforts to pass a national climate law that:

• Sets legally-binding targets that ensure Canada — at minimum — cuts its greenhouse gas emissions in half by 2030, and reaches net-zero emissions by 2050 at the latest;
• Requires the government to develop and deliver plans to meet those targets; and
• Empowers Canadians to hold the government to account for combatting climate change.

It’s time for Canada’s laws to confront the reality of the climate emergency head-on.

The era of zero climate accountability must end now.

As the post-election frenzy dies down in the nation’s capital, we look forward to working with the new Government of Canada to keep Canadians and the environment safe. And should advocacy efforts reach an impasse, Ecojustice stands ever-ready to invoke the power of the law to hold the government to account.

Whether we’re taking on Premier Doug Ford for axing cap-and-trade in Ontario or challenging Premier Jason Kenney’s targeted attacks on climate activists in Alberta, Ecojustice is prepared to litigate against any government that fails to deliver meaningful climate action and defend your right to healthy environment

Know this — when it comes to fighting climate breakdown and defending nature, we will not accept delay or incremental measures.

Send a message to party leaders

It’s time for party leaders to deliver the unified climate action Canadians voted for in the 2019 federal election. As discussions take place in the coming days to secure support in the House, we must use our voices to keep climate change front and centre in those negotiations. Remind party leaders that dealing with climate change is not negotiable. Send your message now.
Take action