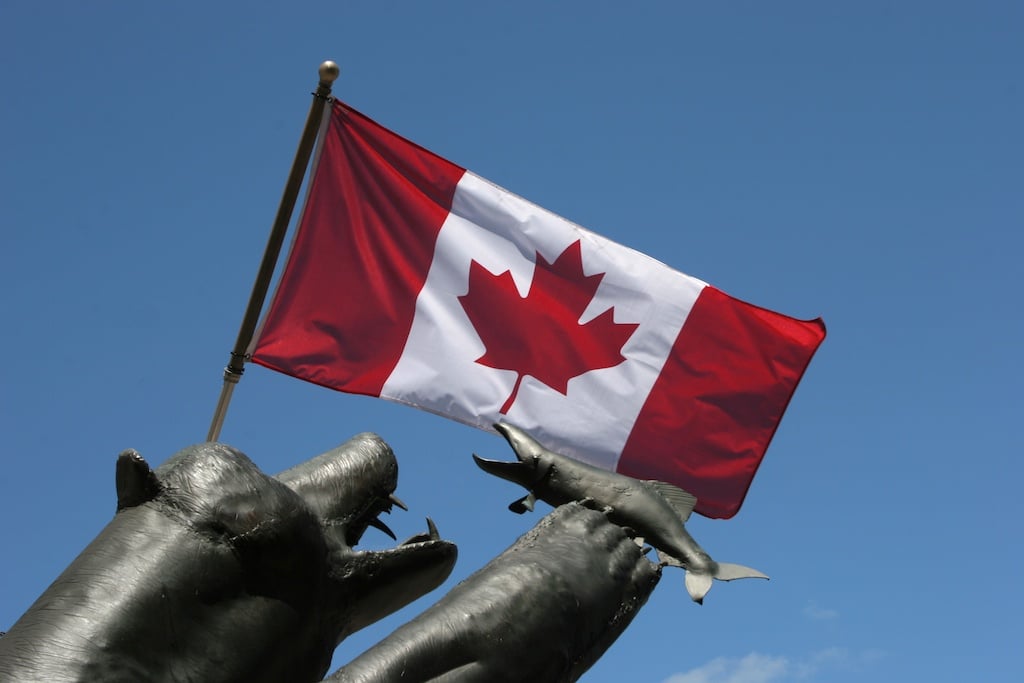 After a bruising 40-day election season, Canadians cast their votes in the 2019 federal election.

No party won enough seats to form a majority government, but Prime Minister Justin Trudeau and the Liberals hung onto enough seats to secure a second mandate, this time with a minority government. Both the Bloc and NDP now find themselves in positions to hold the “balance of power” on critical votes in the House of Commons.

Link: What a Liberal minority government means for Canada’s environment (The Narwhal)

The good news: these three parties, plus the Greens and independent MP Jody Wilson-Raybould, are on record as supporting legislated climate targets and increasing Canada’s climate ambition. This is welcome news for those, like the team here at Ecojustice, who have been calling for climate action grounded in the rule of law.

Recap: What climate promises did the federal parties make during the 2019 election? (Ecojustice)

The challenge? Minority governments typically last for 18-24 months, or half the standard four-year political cycle. This makes time of the essence when it comes to moving key priorities through the legislative process.

But Ecojustice is up for the challenge. We’ve had a direct hand in crafting some of Canada’s most important environmental laws, including the federal Species at Risk Act. Strong, enforceable laws are the cornerstone of Ecojustice’s legal strategies to defend Canadians and the environment —inside and outside of the courtroom.

Preparations for engaging in the upcoming political cycle are already well underway at Ecojustice. My joining the organization, one I’ve long-admired and partnered with through my work at other environmental organizations, is a big part of that.

A few months ago, I stepped into the role of Director of Legislative Affairs. This means I’ll be working with my Ecojustice colleagues (and partners at other organizations across the country) to build legislative strategies for achieving Ecojustice’s vision of a thriving environment, safe climate, and healthy communities protected by effective, well-enforced laws. Along the way, we’ll be calling on your support to help us breakthrough to decision-makers at critical junctures.

1. A new national climate law that sets legally-binding targets to cut greenhouse gas emissions in half — at minimum — by 2030 and to net-zero by 2050 at the latest. This law must also require the government to develop and deliver plans to meet those targets, and include mechanisms that empower Canadians to hold the government accountable for combatting climate change.With more than 60 per cent of ballots cast in support of parties that put forward strong platforms to confront the climate emergency, Canadians expect to see party leaders work together to deliver rapid, unified, and ambitious climate action that protects all of us.During the transition to a low-carbon, sustainable economy, we must ensure current energy workers and their families will have the opportunity to continue to thrive. To achieve this, we’re encouraging the new government to create and put in place a Just Transition Act as quickly as possible.

Read: Five things our next federal government needs to know about what Canadians think about climate change (Ecojustice)

2. Modernization of the Canadian Environmental Protection Act (CEPA), which is arguably Canada’s most important environmental law. It’s been 20 years since the act was substantially updated, and efforts to bring the law up to 21st-century standards is a carry-forward from the Liberals’ first mandate. We’ll be working to ensure strong recommendations put forward in 2016 by the House of Commons Standing Committee on Environment and Sustainable Development are adopted. This includes ensuring Canadians will be protected from pollution and toxic substances, enabling a national strategy to ban the production, sale and distribution of the most problematic and unnecessary single-use plastics, and formally recognizing the human right to a healthy environment.

3. A new Aquaculture Act focused on transitioning the industry to a sustainable model that applies equitably across the country, while ensuring Canada maintains its primary responsibility to conserve and protect wild fish.On the campaign trail, the Liberals, Greens, and NDP all promised to end open-net fish farming by 2025. This was a welcome development, given that Ecojustice has spent the last decade before a federal inquiry and fighting in court to protect wild salmon. And even though we’ve won several cases on behalf of our client, independent biologist Alexandra Morton, ensuing policy from Department of Fisheries and Ocean has left much to be desired.

Prime Minister Justin Trudeau will announce Cabinet appointments on Nov. 20. Shortly after, we expect to see mandate letters — hopefully addressing the priorities I’ve outlined above — sent to the new ministers.

The Liberals are then likely to convene a new session of Parliament in December to name a Speaker of the House and hold the first, critical confidence vote in the House to pass the Speech from the Throne. Parliament will be in recess for the holiday season and return in February or March to pass a budget and begin introducing new legislation.

And thanks to your support, Ecojustice will be there every step of the way to advocate for your right to a healthy environment and safe climate. Stay tuned.

Be the first to know about Ecojustice’s legal battles to fight climate change and defend nature. Click below to sign up to get breaking news updates delivered straight to your inbox.
Sign up to receive our email!